The Bills’ Super Bowl Slump Will Continue this Season 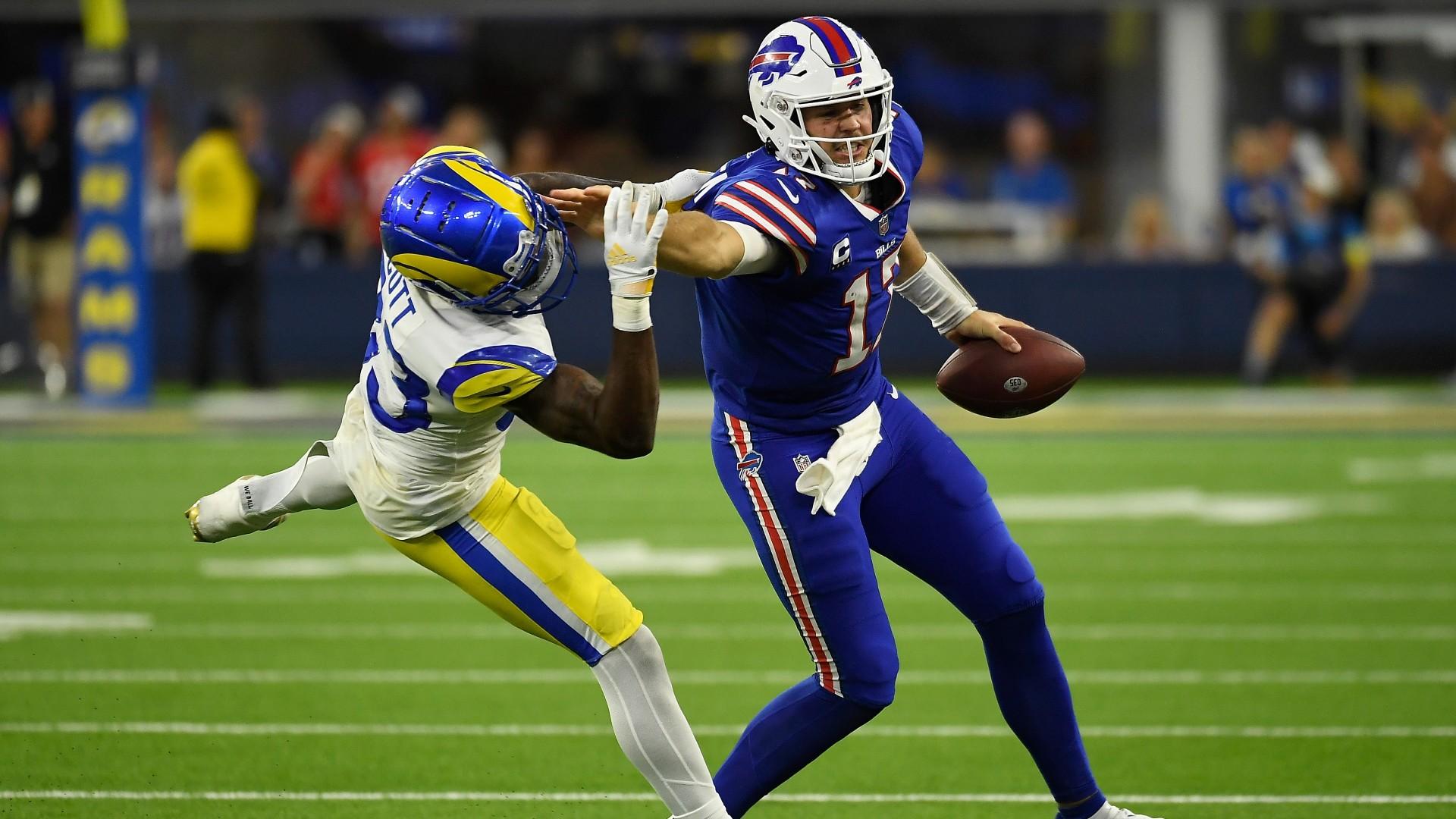 On January 23, 2022, Patrick Mahomes and the Chiefs manufactured a 13 second scoring drive against the Bills to send the AFC Divisional Round to overtime. Kansas City won the toss and at that moment, there was no denying the Chiefs would advance to the conference championship.

Fast forward to Week 5 of the 2022-23 NFL season. Buffalo is 3-1, with marquee wins over the Rams and Ravens. The franchise has looked strong and for this reason, the football world has already labeled the Bills as the AFC representative in Super Bowl LVII.

However, the Cold, Hard Football Facts, which have been predicting the outcome of NFL games and seasons for over 20 years, tell a completely different story. The NFL is a passing league and Buffalo meets the standard on offense and defense.

Josh Allen, the face of the franchise, has blossomed into one of the best quarterbacks in the NFL. He has completed nearly 70% of his passes on the season for 1,227 yards with 10 touchdowns. The quarterback’s success has allowed the franchise to score at will through the first four games of the year.

On defense, Buffalo's secondary has fit the criteria of a championship team, ranking second in Defensive Real Quarterback Rating and first in Defensive Passer Rating. These two stats are indicative of championship defenses, but don’t get too excited just yet...

To the outside world, the Bills look close to unstoppable, but anyone with the Cold, Hard Football Facts can tell Sean McDermott’s team has flaws that will prevent them from hoisting the Lombardi in February.

The Bills run game, outside of Allen, has been atrocious to say the least. After four games, the quarterback is leading the team in rushing with 183 yards on 30 attempts. Devin Singletary is second to Allen with 34 attempts for 129 yards. Buffalo’s true starting running back is Allen, and it has caused the team’s overall run game to suffer.

Josh Allen is currently the Bills leading rusher with 183 yards on 30 attempts. Devin Singletary is second to the QB with 34 attempts for 29 yards.

On defense, Buffalo hasn’t been tremendous stopping the run, ranking 21st in Defensive Rusher Rating. When the weather turns, it’s critical to win the line of scrimmage. Buffalo isn’t doing this four games into the season, and it’s a reason to be concerned as a Bills fan.

The Chiefs are Buffalo’s main threat in the AFC, and Kansas City is a more well rounded team. Mahomes can still sling it, ranking third in Real Quarterback Rating, five spots ahead of Allen. Additionally, they have controlled the line of scrimmage and it was evident in Week 4 against the Buccaneers.

The Chiefs rushed for 189 yards on 37 carries, averaging 5.1 yards per attempt. This has been the standard for Kansas City throughout the season, ranking eighth in Offensive Rusher Rating. They also held the Buccaneers to three total rushing yards on the night, which is indicative of them sitting in fourth in Defensive Rusher Rating.

Throwing the ball is essential in the NFL, but the best teams value the run game. In the Cold, Hard Football Facts Correlation to Victory stat, teams that lead in Offensive and Defensive  Rusher Rating are winning 60% of the time. Buffalo, who is 28th in Rusher Rating Differential is flirting with disaster if they continue to solely rely on the pass.

Teams evolve over the course of a season, but the Bills don’t want to change their identity. Without a true run game, the Super Bowl slump in Buffalo will continue for at least another year.

Unless the Bills can bring OJ back from his home jail or figure out if James Cook can be the bell-cow back, the Super Bowl slump will likely continue.