Find out why our Proprietary Quality Stats has produced an incredible record of success analysing NFL teams and games for fans who bet on NFL football.
50% off annual subscription extended through Week 5 MNF with promo code KICKOFFF

In the Trenches W2 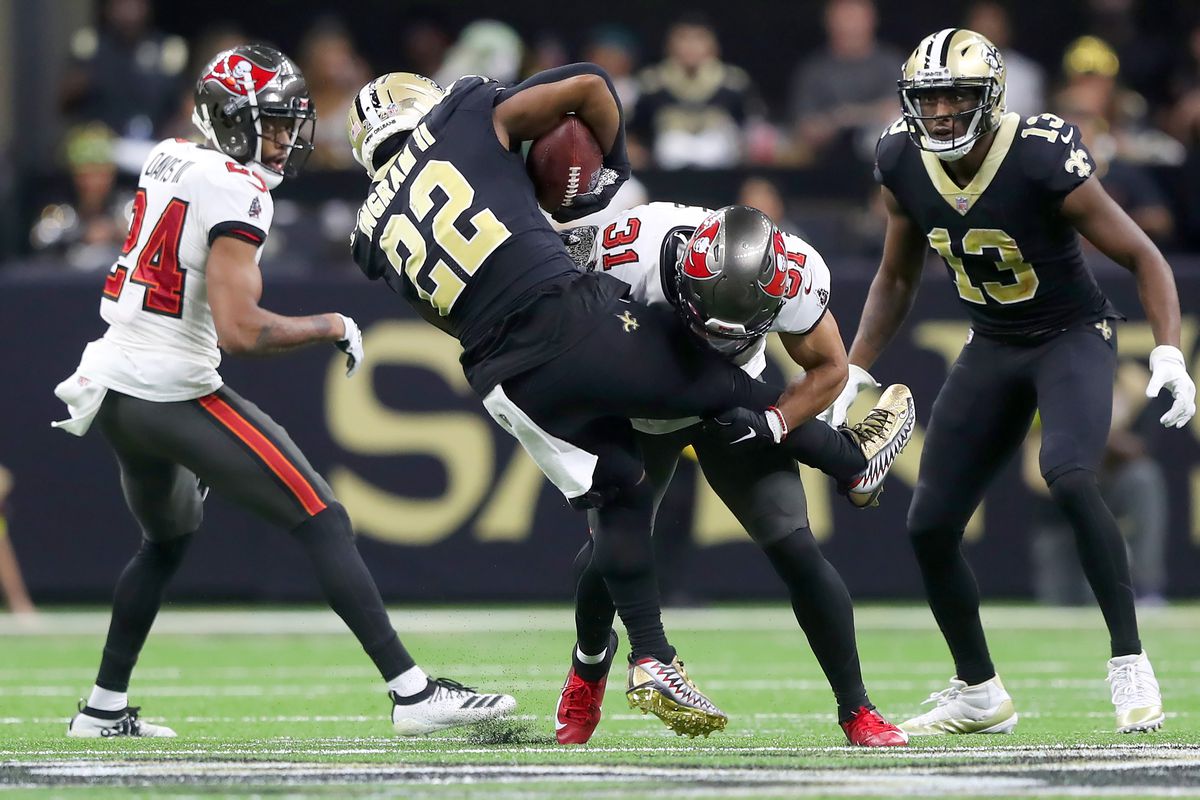 As the season gets underway, our Quality Stats will continue to grow stronger with more data. Two weeks is better than one, but obviously we are still very much in a “small sample size” zone. That said, we have to work with what we have, so let’s jump in.

Cleveland Browns: The Browns have ascended to the top of the Index despite their late meltdown against the Jets. While that was obviously disappointing, the offense still put up 30 points. Overall, there’s more to like than dislike here despite the bad taste in Cleveland fan’s mouths this week.

Baltimore Ravens: Another team whose offense excelled in a loss. Lamar Jackson and company had their way with the Dolphins for most of the day and the protection was generally excellent. They were the week’s biggest mover, up 12 spots, and if Ronnie Stanley can every get healthy, look out.

New England Patriots: The Patriots offensive line was scrutinized for much of the preseason and then was putrid in Week One, but they had a bounceback display in Pittsburgh and climbed seven spots on the Index. Whether it was a blip or a sign things are clicking is hard to discern just yet, but give credit where it’s due.

Jacksonville Jaguars: The Jags mauled the Colts, pitching a shutout and giving up nothing in the pass game (albeit against an injured wide receiver room). All the same, this is not the same Jacksonville team as the last few years. Doug Pederson has instilled competence and confidence in the organization and the arrow is clearly pointed up.

Kansas City Chiefs: The Chiefs defense did a nice job against the potent Chargers offense. They got after Justin Herbert consistently and held up on the ground. If the defense can improve, that would go a long way towards helping the Chiefs keep their crown in the formidable AFC West.

Dallas Cowboys: After being left for dead, the Cowboys came out and stunned the Bengals behind an excellent defensive performance that saw them get after Joe Burrow consistently. With Dak Prescott out, the defense will need to step up to keep them in the playoff race, and they did just that on Sunday.

LOOKS CAN BE DECEIVING: THREE DOWN

Titans Offense: The Titans were sent tumbling to the bottom of the Index after another disastrous display. Yes, the Bills are an elite team, but they were lifeless and pathetic. There’s no clear way to turn this around. The receiver room is weak and no offensive line help is coming.

Buccaneers Offense: Yes, the Bucs won, but the offense has been shaky and the offensive line problems are real as they sit at 27th on the Index. Now with a banged up receiver room as well and a huge game against the Packers, trouble looms. Maybe they get healthier as the season goes on, but stormy waters lie ahead.

Eagles Defense: Surprisngly, the Eagles defense ranks last on the Index through two games. They have gotten shredded on the ground to the tune of 6.23 yards per carry and what was expected to be a solid unit has struggled mightily. The offense has bought them some time to right the ship. They may have allowed only seven points on Monday night, but the underlying data remains troublesome.