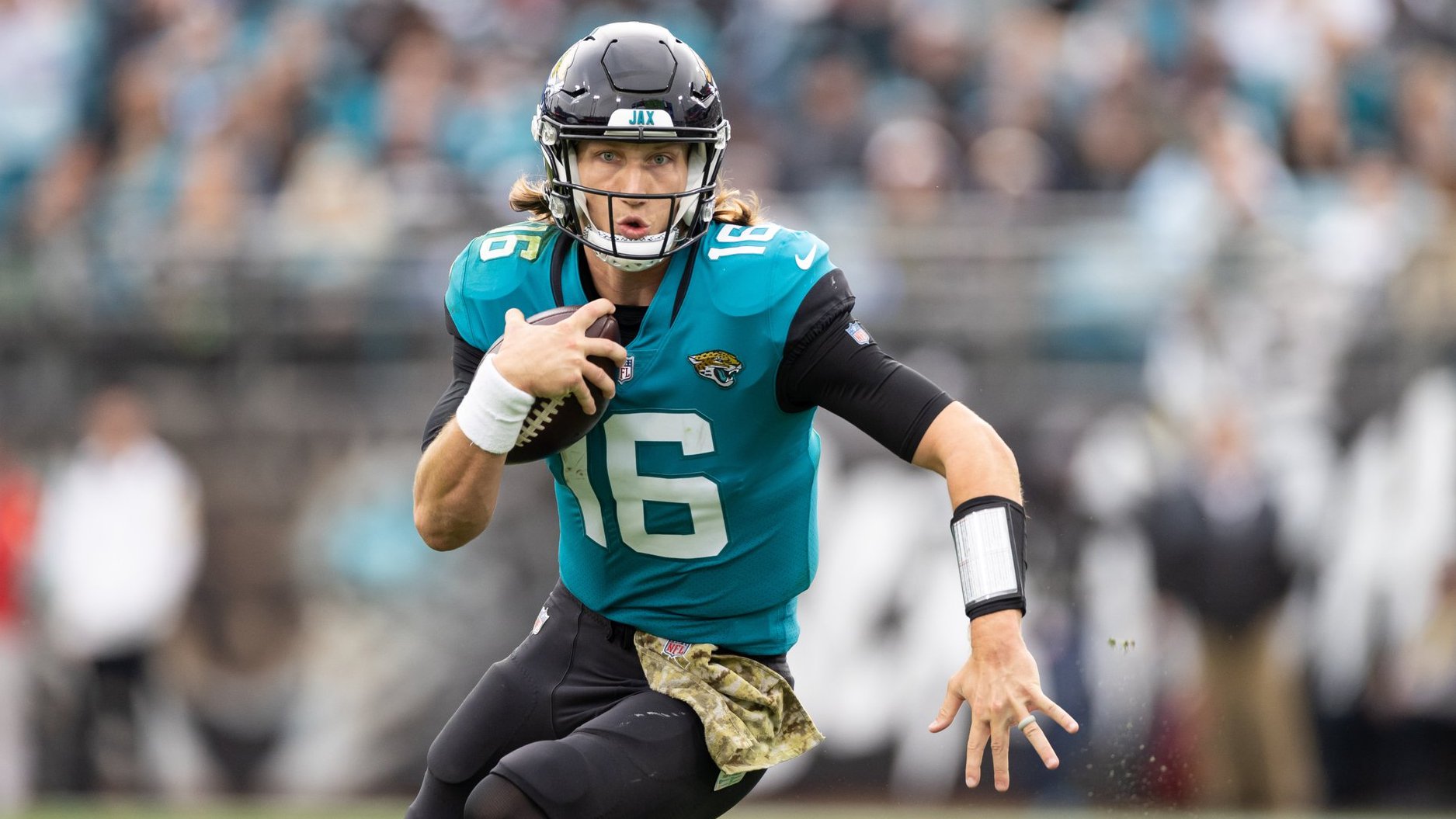 The NFL season kicks off tonight between the Jacksonville Jaguars and the Las Vegas Raiders live from Canton, Ohio. The NFL preseason consists of seasoned vets getting their work with hungry rookies trying to make the team.

The NFL preseason is not intelligent to bet at any point, but the Hall of Fame Game is the definition of stupidity for wagering. We all want to bet football but hang tight until the regular preseason begins because no starters will play tonight. Bubble players may not step on the field in Canton.

We will likely see players from Washington Valley Tech compete against Norfolk Western Riviera University. I’m joking, but I’m trying to clarify that tonight’s game is unpredictable from a betting perspective.

However, it’s an excellent opportunity to look at how the Raiders and Jaguars measured in the Cold Hard Football Facts last season. Let’s start with Las Vegas!

Derek Carr and the Raiders struggled in the Cold Hard Football Facts last season. However, they still overcame much adversity to finish the season with four straight wins and make the playoffs.

Carr needs to be better than he was last season, but he did shine when it came to Real Passing Yards/Attempt. Regarding Real Quarterback Rating, he ranked 18th, which is not good enough to win a Super Bowl in most seasons.

Real QBR is the most indicative stat of championship football teams. This poor ranking was partially due to the team’s inability to protect Carr and the inability to establish a run game. The Raiders had the 18th Offensive Hog Index in the game, but their defense kept them alive down the stretch.

They allowed 14, 13, and 20 in weeks 15-17 and then upset the Chargers in Week 18. The defense was improved in the offseason, and they scored high in critical areas. Las Vegas had the 11th ranked Defensive Hog Index and 15th in Total Team Yards Allowed. They got much stronger as the season went on as well.

The key for the franchise in 2022 will be to start strong and keep the foot on the gas. Las Vegas went 5-2 before going 1-5 following their bye week.

The Jacksonville Jaguars ended the season on a high note keeping the Indianapolis Colts out of the playoffs. Jacksonville has a new regime and improved in the offseason, but they will likely finish the season under .500. They sat in the 20s to last place on nearly every stat.

Although, Jacksonville was eighth in Offensive Hog Index and 16th in Defensive Hog Index. They won in the trenches but didn’t have the production in other areas to do anything special. The Jaguars were burned in the secondary, scoring 32nd in Defensive Real Quarterback Rating. Look for the team to be better, but not close to a playoff team.