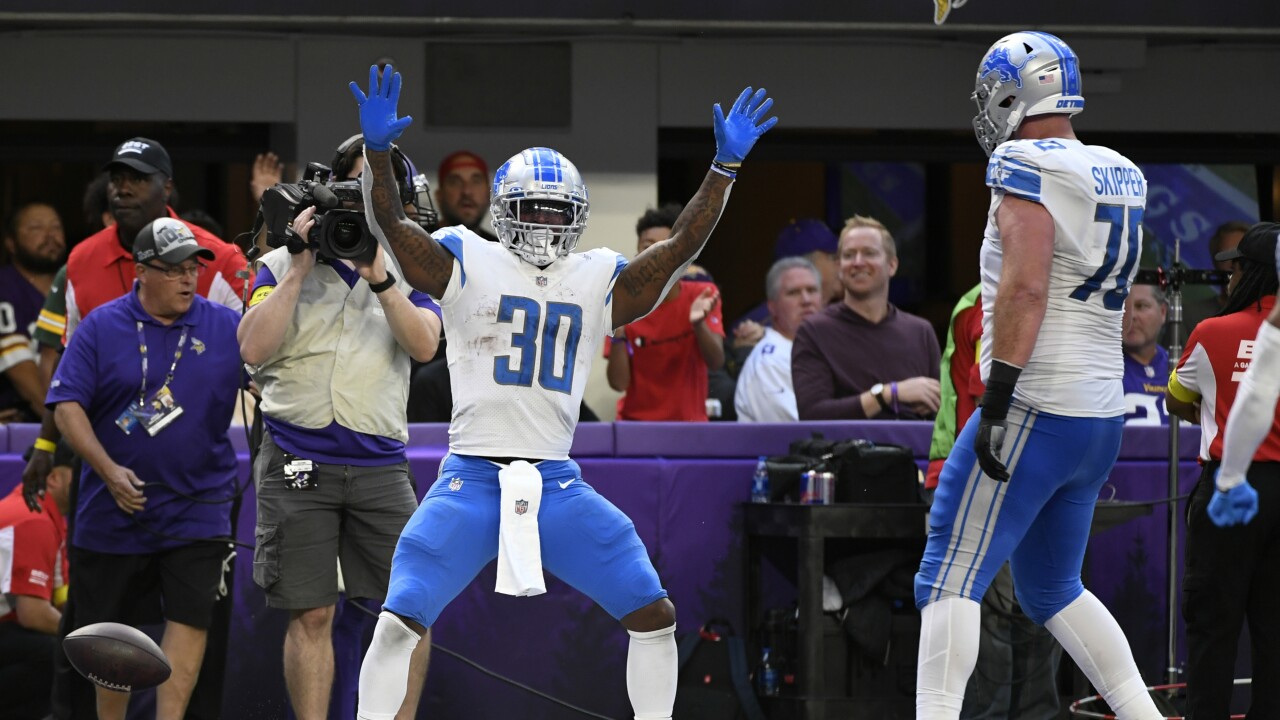 The NFL season is already four weeks old! It’s hard to believe the season is moving so quickly, but it’s good for us at Cold, Hard Football Facts because it gives us more data. More data means better results, and we have cooked up three viable prop options for Sunday’s action!

Cooper Rush has been leaned on by the Cowboys coaching staff as more than a game manager. Rush has thrown the ball 31 times in his past two starts and is doing so with authority. The Cowboys will host the Commanders in a critical NFC East battle, and Rush should be a centerpiece of the team’s offensive arsenal.

Jamaal Williams will be the feature back for the Lions on Sunday with D’Andre Swift sidelined with an injury. Williams is no stranger to running the ball as he has 168 yards on 43 attempts as the team’s second running back.

Saquan Barkley has become a bell cow running back once again. He is running without fear in 2022, which is a testament to his mental capacity to recover from his past injuries. Barkley is the best thing going for a New York Giants franchise that seems to be trending upwards under Brian Daboll.

The Giants will host the Bears, who present New York with some challenges on offense. Nevertheless, Chicago is one of the worst defenses in the NFL. They struggle in the secondary at times, but I don’t trust Daniel Jones in any capacity.

The Bears are 23rd in Defensive Rusher Rating and 15th in Defensive Hog Index. Daboll will pound the rock, and Barkley can break off big runs without much help.