The 49ers will Beat the Eagles, and Here’s Why 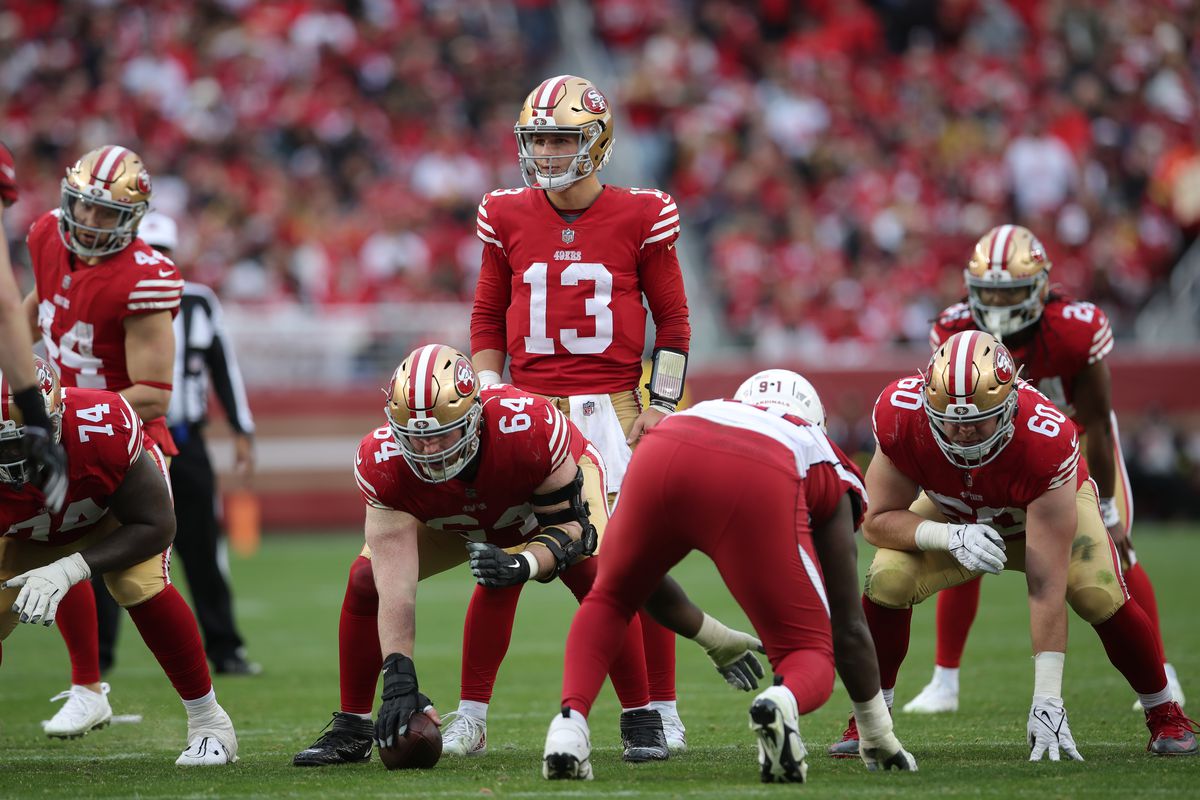 The Cold, Hard Football Facts have successfully predicted the outcome of NFL games and seasons for over 20 years. Our numbers tell stories that other advanced analytics cannot determine, allowing our predictions to come to fruition frequently.

Last week, we said the Cowboys were smoke and mirrors, and this narrative was showcased over 60 minutes against the 49ers. This week, we have a new narrative that doesn’t align with the betting markets.

The Philadelphia Eagles opened as a one-point favorite against San Francisco on DraftKings Sportsbook. The odds have shifted drastically in a brief period, as the 49ers are now being given 2.5 points on the road. Based on the amount of money coming in on the 49ers, it wouldn’t be surprising to see the spread shift again.

The Eagles are receiving 77% of the handle and bets thus far, which is preposterous when you view the Cold, Hard Football Facts. Don’t fall into the trap of Nick Sirianni showboating after calling a successful offensive play. San Francisco is better than Philadelphia, and the results will speak for themselves on Sunday.

The Cold, Hard Football Facts have four stats that have predicted winning at a 60+% rate this season. These numbers are what we’ve been primarily using to predict playoff games. The four analytics are Offensive Passer Rating, Real Quarterback Rating, Real Passing Yards/Attempt, and Total Team Yards.

These are all offensive statistics, which have been more meaningful towards winning than defense for our proprietary numbers. San Francisco leads in three of the four categories.

Total Team Yards is the only indicator where the Eagles have a lead. Granted, many of the categories are close, but in a game that will likely be decided by a few points, small advantages matter.

One area where the 49ers have a vast advantage is when their offense is on the field. Throwing the ball is key to winning in the NFL, but it’s also important to controlling the clock. The team that wins the time of possession battle and doesn’t turn the ball over usually prevails.

The 49ers have the fourth-best Offensive Rusher Rating in the NFL behind Christian McCaffrey, Deebo Samuel, and Elijah Mitchell. When the 49ers’ offense is on the field, they’ll face the 18th-ranked Defensive Rusher Rating and 14th Defensive Hog Index unit. Three against 14/18 is a big advantage for San Francisco, which should give them a great chance to control the line of scrimmage.

Since the 49ers lead in three of our four most indicative stats and have a massive advantage in the trenches, it may be best to fade the public on Sunday. Philadelphia is good, but their parade is quickly coming to an end.