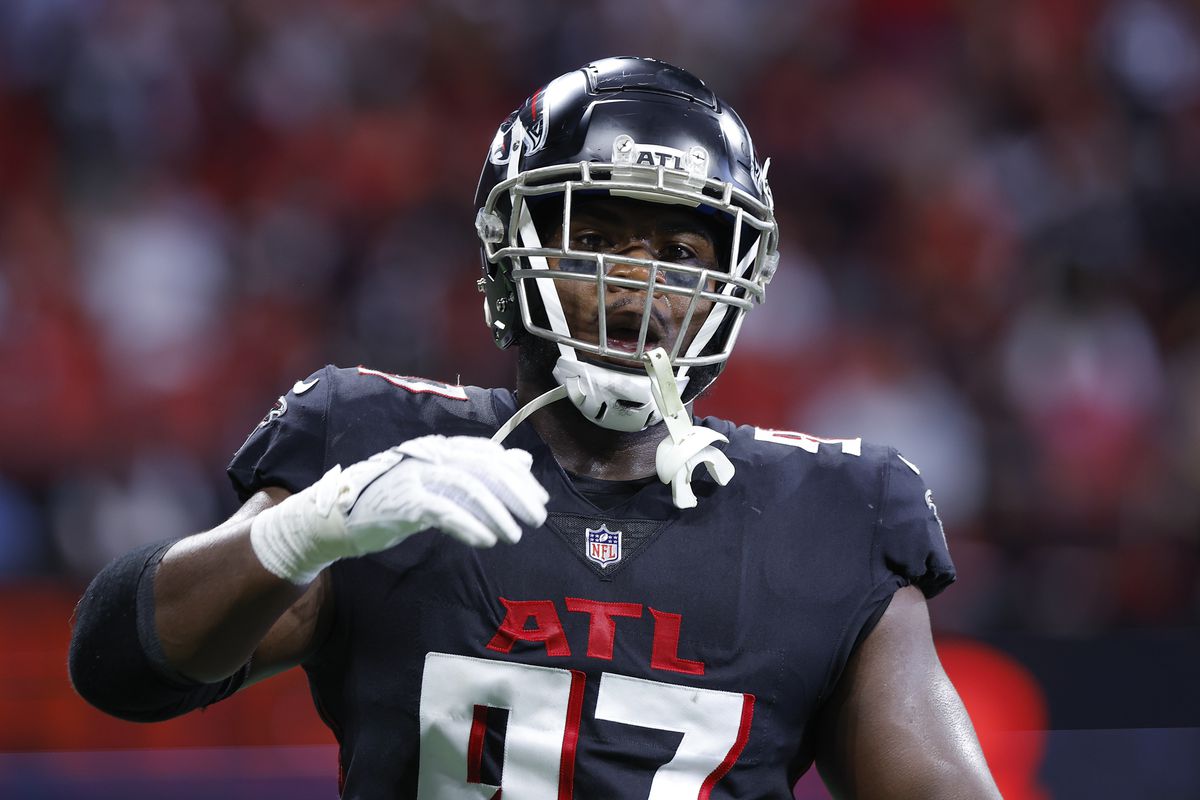 The Mental Mismatches are back to help line some pockets for the shopping season and end this holiday weekend on a high note. Let’s get into it.

This just isn’t Green Bay’s year, and we will keep picking on them until the market starts to catch up. The Eagles should control the trenches in this one and the Packers will likely struggle to move the ball. After a couple of mediocre games, back Philly and their 24-spot Indes edge to get back on track at home in primetime.

The Commanders under Taylor Heinicke have been a nice story, but ultimately have not improved their standing too much on the Index, where they still rank 17 spots behind Atlanta. The Falcons will be down Kyle Pitts while Washington will welcome Chase Young back, but at the end of the day, a 17-spot edge as an underdog is just too much to not include. Atlanta’s been competitive all year; why stop now?

The Niners come into this one on a roll after blowing the Cardinals out on Monday Night Football and rocketing seven spots up the Index. Now they get an underperforming Saints team at home, so this looks like a nice spot to keep things going, especially with that 15-spot Index advantage. We all know Kyle Shanahan can coach, now the numbers agree too, trust San Francisco to keep winning.