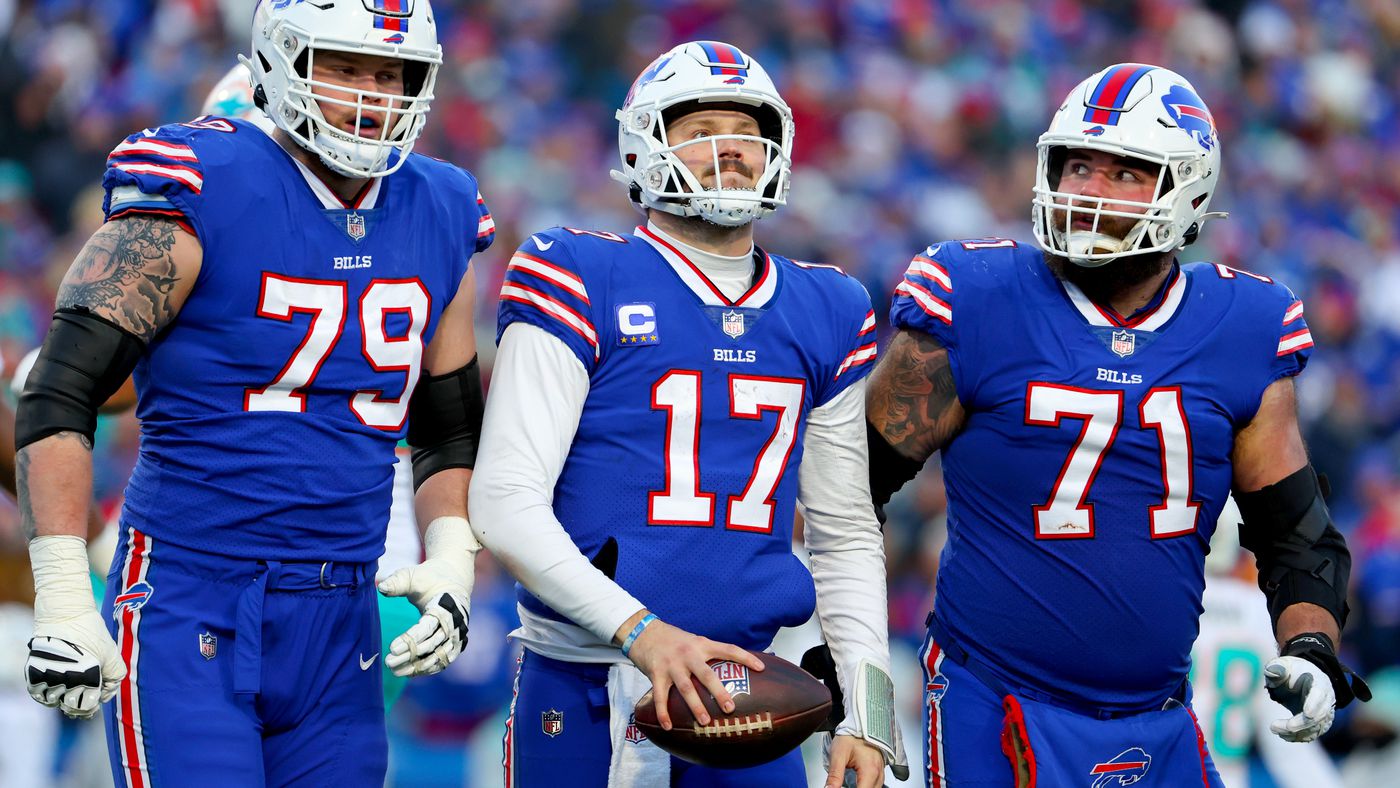 The NFL is sending its best to Europe next season for what will be a record five games on the other side of the Atlantic. Two games will be played in Germany next fall, and three games will again be in the U.K.

Since the AFC is due to have the extra home game for the 2023 season, all five home teams to host the games in Europe are from the AFC.

The Hunt family that owns the Chiefs also has an ownership stake in the MLS team FC Dallas, which is connected to Bayern Munich of the Bundesliga. They were awarded marketing rights for Germany back in 2021, setting the stage for an eventual game in Germany. That will happen this fall, with Kansas City set to be the home team in one of the two games to be held there.

The Chiefs played in London in 2015, a win over the Detroit Lions, and they won against the Chargers in Mexico City in 2019. In 1990 the Chiefs played a preseason game in Berlin.

The New England Patriots will host their own game in Germany as one of the most popular teams in Europe. As the NFL was spreading across the continent, Tom Brady and the Pats were winning Super Bowls every other year, making them one of the most followed teams overseas. They also own marketing rights in Germany.

While the German locations are still TBD, we know that the Bills are one of the two teams slated to host a game at Tottenham Hotspur Stadium. This will be just their second game in the International Series, with the first being a loss to the Jaguars at Wembley Stadium in 2015.

The other game at Tottenham will be hosted by the Tennessee Titans, another team that has played just once in the International Series. In 2018 they played the Chargers at Wembley Stadium and lost a thriller, 20-19. Marcus Mariota was the Tennessee quarterback that day, throwing for 237 yards and rushing for 91. Derrick Henry was held to 33 yards on 12 carries.

It wouldn't be an NFL season in London without the Jacksonville Jaguars, who are making their 10th visit to the British capital this fall. They will host the lone game to take place at Wembley Stadium in 2023.

The Jaguars have been playing in London since 2013, and their current multi-year deal guarantees them games across the Atlantic through at least 2024. The only year they didn't have a London game since 2013 was in 2020 when all International Series games were canceled because of the pandemic.

The NFL is not playing in Mexico in 2023 because of renovations at Estadio Azteca in Mexico City. Still, they expect to return to the Mexican capital for at least one game a season, resuming in 2024.