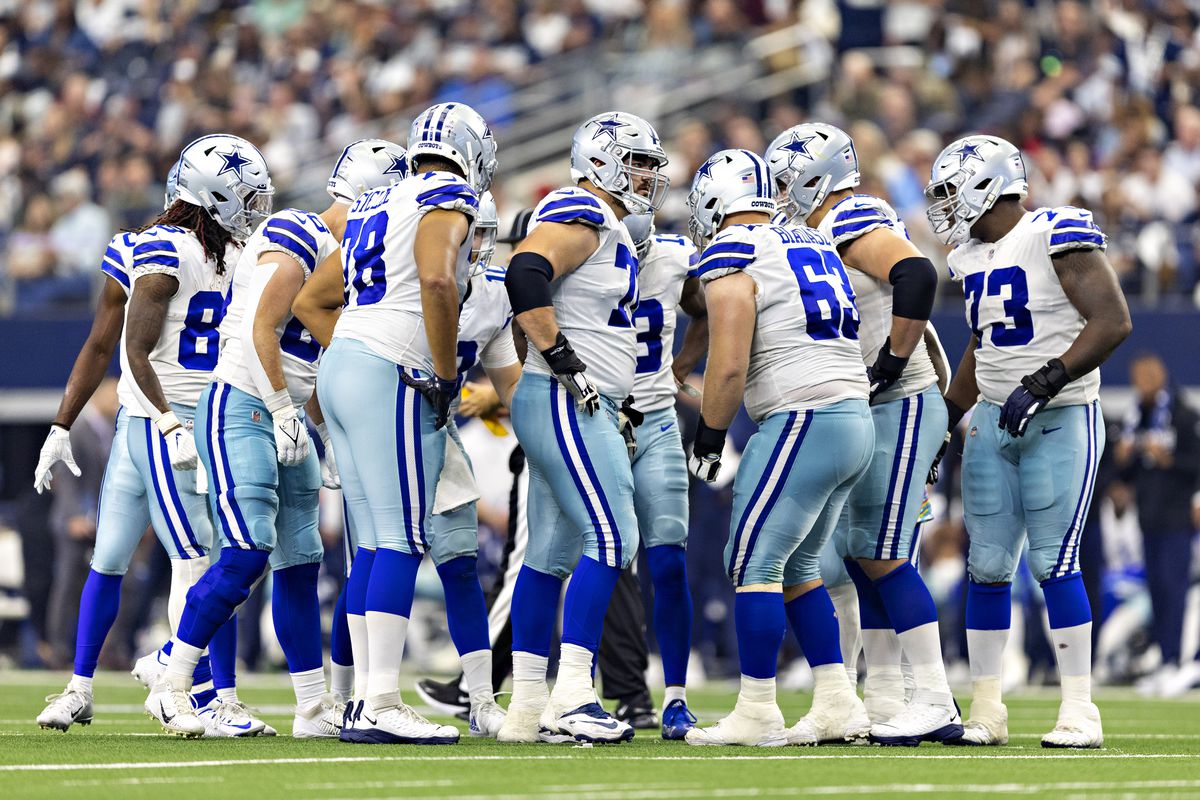 Happy Black Friday, everyone; let’s see what “deals” we can find in the market this week by combing through the Quality Stats and looking for information.

The Cowboys had climbed all the way to third on the Quality Stats Power Rankings and topped the Intelligence Index even before dispatching the Giants on Thanksgiving, and at 8-3, they have to be taken seriously. The defense is elite, and the offense may be finding its footing as Dak Prescott gets comfortable again. Dallas, maybe it’s finally your year (though winning it all as a domed team that will likely be a wild card is a tall task).

The Titans rocketed seven spots up the Power Rankings and are starting to apply pressure at the top of the AFC. They already have the division effectively in the bag, and we’ve seen this group catch fire in the playoffs before. Mike Vrabel consistently gets the best out of his team, and they clearly love playing for him. Tennessee has built a great organizational culture.

The Cardinals were taken to the woodshed by the Niners in Mexico City and now face a long road to playoff contention. They will likely welcome Kyler Murray back this week, and it feels like this game at home against the Chargers is one this team has to have. If not, heads may roll. This team is above only Houston on the Power Rankings, and they dropped nine spots on the Intelligence Index this week.

Yikes. The Rams season is effectively over with Matthew Stafford out and Cooper Kupp on injured reserve with a trip to Arrowhead coming. And with all the picks they’ve dealt away, this organization may be about to feel some serious pain in years to come. Maybe Sean McVay should have bolted for television after the Super Bowl. Hey, at least they got their ring.

It feels a little strange, given that he’s been the game’s best player since he’s been a starter, but Mahomes only has one MVP. That should be rectified this year. Despite enormous volume, he leads the league in Real Quarterback Rating and Offensive Passer Rating. No Tyreek Hill, no problem for the rightful MVP.