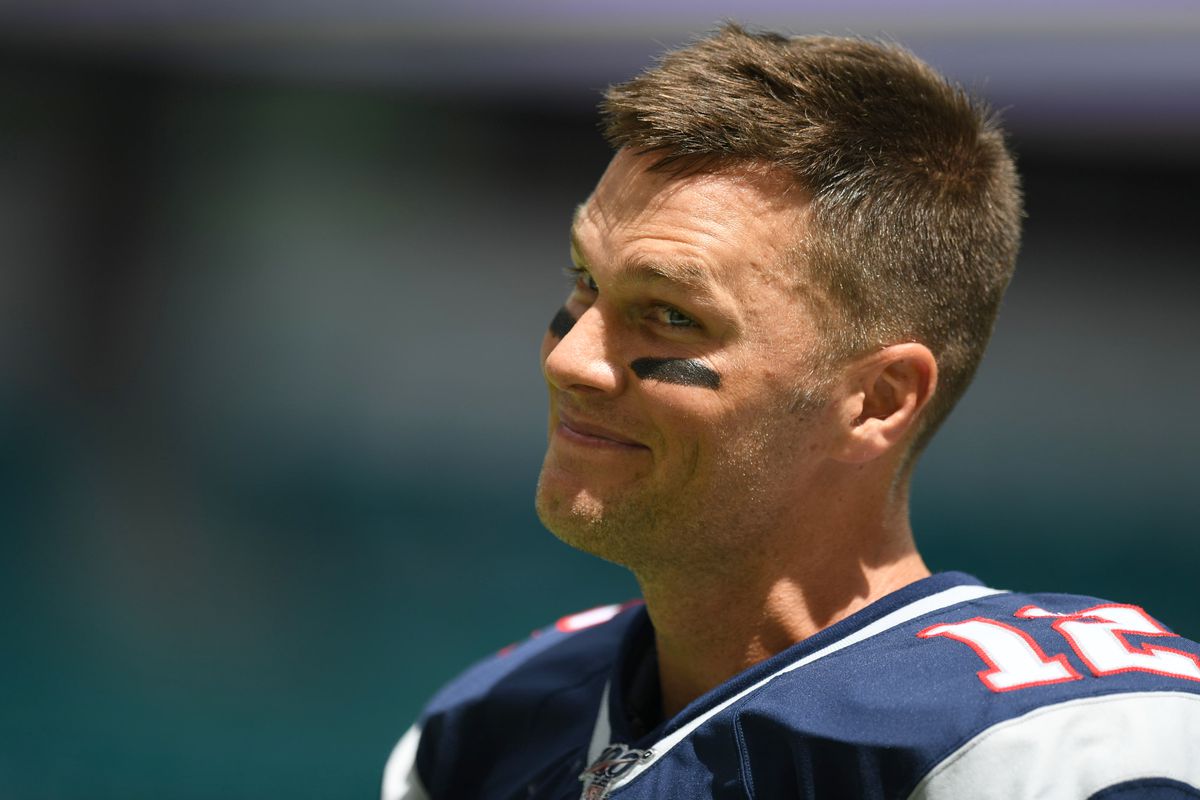 Six months ago, former Dolphins head coach Brian Flores accused team owner Stephen Ross of offering him a $100,000 bonus for every game he lost, all in an effort to get a better draft pick. The NFL has now completed its investigation, and it has ruled that the team did not, in fact, lose games intentionally.

However, as part of the investigation, the league looked into allegations that the Dolphins tampered with Tom Brady, and in that case, the league found that the team is guilty. Twice.

The first instance of tampering dates back to 2019, when Brady was a member of the Patriots. The team then again tampered with both Brady and coach Sean Payton during and after the 2021 season.

According to the investigation;

"Those discussions focused on Brady becoming a limited partner in the Dolphins and possibly serving as a football executive, although at times they also included the possibility of his playing for the Dolphins."

In regards to Sean Payton, the Dolphins and Ross contacted Payton's agent Don Yee in January when Payton was still under contract with the Saints.

"Miami did not seek consent from New Orleans to have these discussions, which occurred before Coach Payton announced his decision to retire as head coach of the Saints. Following that announcement, Miami requested permission to speak to Coach Payton for the first time, which New Orleans declined to grant."

As a result of the investigation, Stephen Ross has been fined $1.5 million and suspended from team and league activities until October 17. Dolphins vice chairman Bruce Beal has been suspended from league activities through the remainder of the 2022 season and fined $500,000. And the Dolphins have lost their 2023 first-round draft pick as well as their 2024 third-round draft pick.

Ross and Flores released competing statements that addressed the tanking, with Ross declaring it a victory;

"The independent investigation cleared our organization on issues related to tanking."

"I am disappointed to learn that the investigator minimized Mr. Ross's offers and pressure to tank games."

Ross is overstating what the league actually concluded. It was determined that Ross repeatedly told Flores, team president Tom Garfinkel, and general manager Chris Grier that the team's draft position in 2020 was more important than the team's win total.

The league also conceded that the offer for a $100,000 bonus for each loss may have been made, but it can't determine if the offer was actually serious. Commissioner Roger Goodell wrote that such offers, "even if made in jest… carry with them an unnecessary potential risk."

It's easy to see why Flores is disappointed because the league did support his tanking allegations but failed to punish Miami for them because the team, at the control of Flores, didn't actually tank.

It's also easy to see why Ross is hailing it a victory. The league has concluded that the Dolphins have blatantly and wantonly ignored the rules of the league, and ownership did, in fact, suggest losing was to their benefit, and Ross wants to focus on the one small victory he received in the overall condemnation of his leadership.

The Dolphins reached out to Tom Brady multiple times over multiple seasons, and when he was under contract with two different teams, and they knew that was specifically against the rules. But of course, Brady also knew it was against the rules, but he avoids any punishment.

The reason for that is simple. The onus, according to the rules, is on the team. In this case, they reached out to Brady first, making them the guilty party. And if Brady had reached out first, the team is supposed to report that to the league, or they again become the guilty party.

It is an interesting subplot that both the Patriots, because of Deflategate, and now the Dolphins, because of this tampering, have lost draft picks because of Brady. But unlike when Brady was suspended for four games in 2016, there is no possible punishment here.

While he wasn't an innocent bystander in these discussions, according to the letter of the rule, he was.

He won't face any punishment, and neither will Sean Payton.