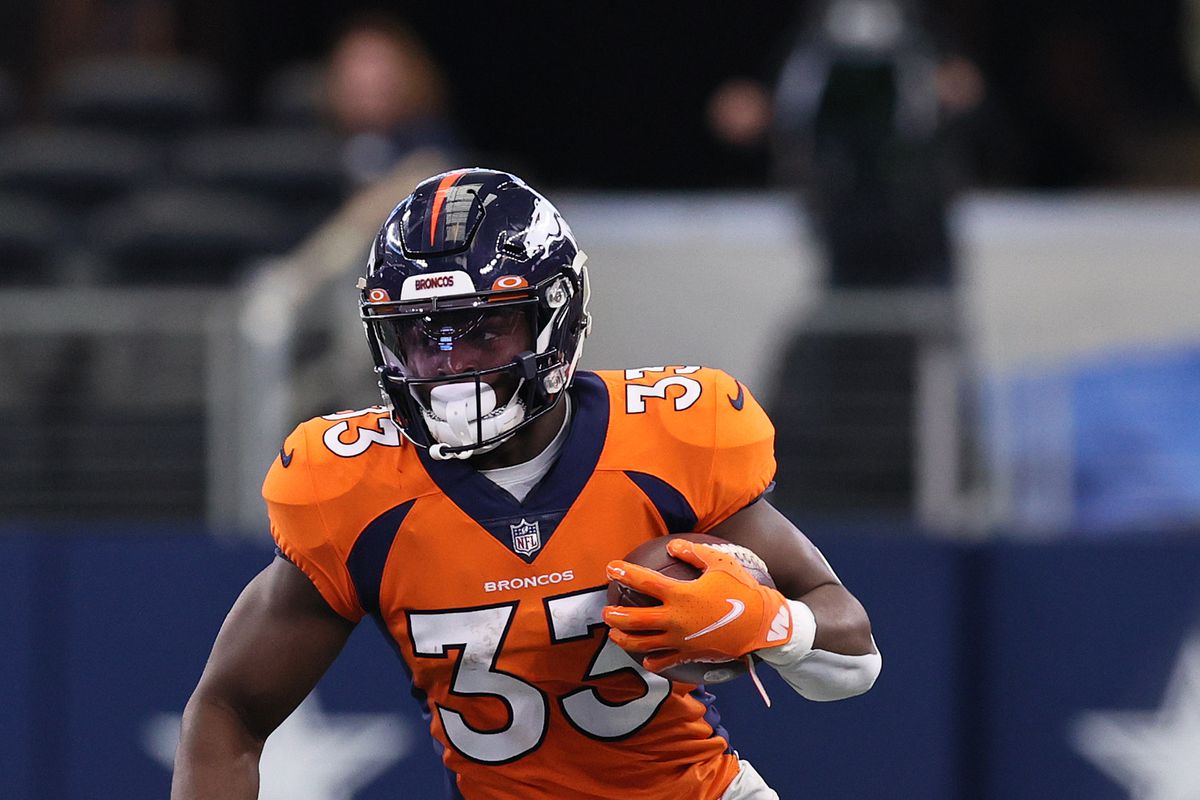 The Broncos finally scored 20 points in a game, becoming the last team to accomplish that very modest feat. Russell Wilson had a good game and threw for multiple touchdowns for the first time all season. Yet after what happened to Javonte Williams on Sunday in Las Vegas, things for this offense feel as uncertain as ever.

Or certain. Maybe it’s not an uncertainty, but a certainty that this offense is going to be a slog all season long. Williams is done for the season after tearing his ACL, LCL, and PLC, the trifecta of bad news injuries. Because of the complexity of repairing all three ligaments, the recovery for Williams will be harder and longer than for just a torn ACL.

It’s devastating for Williams, just 22-years-old and just 21 games into his career. And it changes the Broncos' offense for the rest of this season.

There really is no replacing Williams, at least not with anyone on the current roster, and that includes the recent signing of Latavius Murray. Williams is big and strong and is a power runner who also has the speed to run outside. He’s also proven to be an excellent asset in the passing game, making 43 receptions in his rookie season.

Melvin Gordon will have to be leaned on more, and that reality comes on the heels of his benching for yet another fumble. Going back to last season, he has now fumbled five times in 44 touches. Compare that to Williams, who has three career fumbles in 309 touches.

Gordon can only carry the load so far, however. He hasn’t had more than 215 carries in a season since 2017, and this season he’s been averaging a career-low nine carries per game.

Mike Boone is the next in line to get carries until Murray gets up to speed, but in his second season with the Broncos, he’s carried the ball just seven times. His career-high is 49 in 2019 with the Vikings.

What Does this Mean for Russell Wilson?

Javonte Williams is young, talented, and he will be missed. But the star of this offense is quarterback Russell Wilson, who came to Denver at a steep price. The Broncos traded away three players, and five draft picks to get him, and then they gave him $243 million.

What is going to happen moving forward with the Broncos, with Wilson, and the race we expected to see in the AFC West, will be interesting to watch.